Well June was hectic!  We have massively stepped up the production schedule now and our calendar is blasted to bits with new interviews.  A couple of weeks ago we headed to the New York (the Big Meg itself!) for a couple of days to get the US perspective on our humble British comic.  Our first stop was comics industry legend, Founder and Editor of Vertigo Comics in the 80's & 90's, Karen Berger.

Karen was responsible for auditioning and hiring a lot of 2000AD's creative talent for their first work for DC Comics in the mid to late 80's.  That was a time when I was excitedly following the careers of our droids, eagerly waiting to see what impact they would make on the DC universe, as well as what the American audience would make of them.  In the wake of Watchmen the floodgates opened, I remember being blown away as titles like Skreemer, Arkham Asylum, Hellblazer & Sandman hit the stands, proudly championing the 2000AD ethos across the pond. 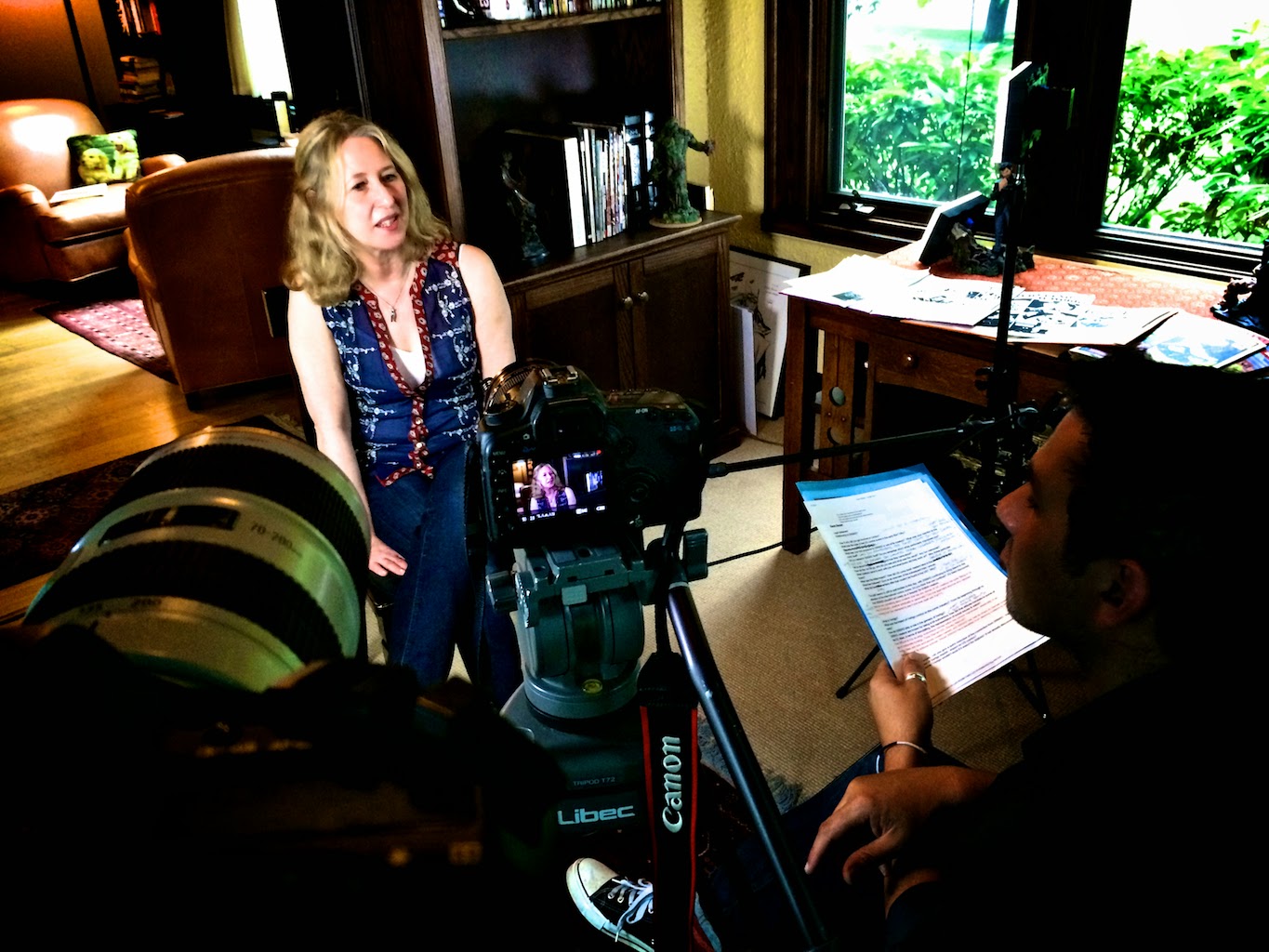 Karen was so welcoming to us, and seemed genuinely delighted to be involved in the doc.  The 'British Invasion' is a seminal part of 2000AD's history, and Karen's role in that was huge.  We had an absolutely fascinating discussion and I'm proud to have had the chance to sit down with one of comics' all time heroes. 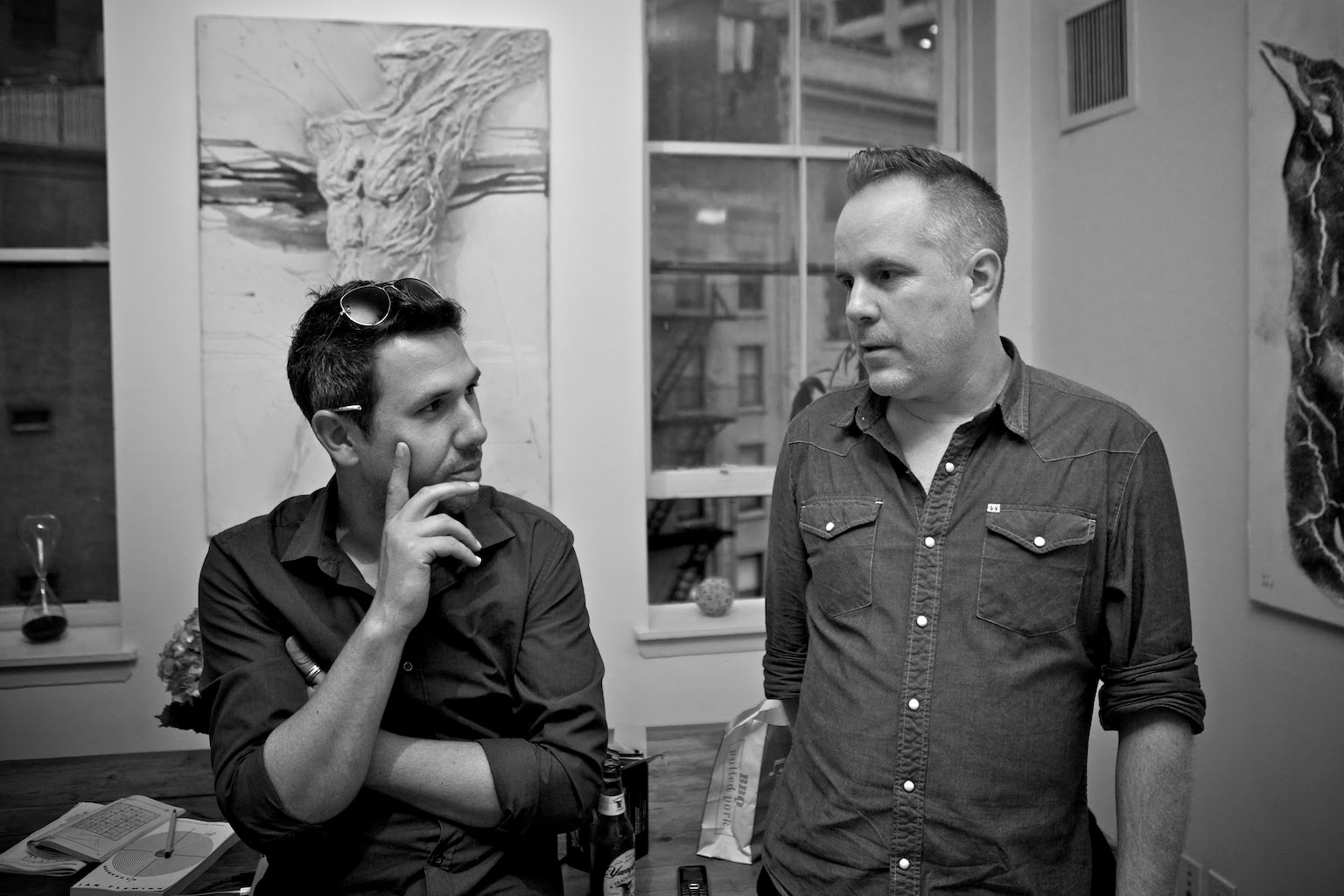 Next up we sat down with Will Dennis, current Vertigo & DC Group Editor and the man responsible for publishing some of the coolest books in recent years including 100 Bullets, Y The Last Man, DMZ, The Losers & Scalped.

Will is a really cool guy and a huge 2000AD fan. We had a great chat about the legacy of Vertigo, the impact of 2000AD on the US market and the continuing ripples of that impact throughout pop culture today  (we also briefly touched on the state of contemporary art that surrounded us in the apartment!) Wicked interview.

Later that evening we managed to hook up with Andy Diggle for beers and a burger in Times Square! Andy, who was in town for the Special Edition comic con, was scheduled for a visit of his very own from our crew later that week - which you can read about in our next instalment...

Huge thanks to Karen & Will, and best of luck in the future! 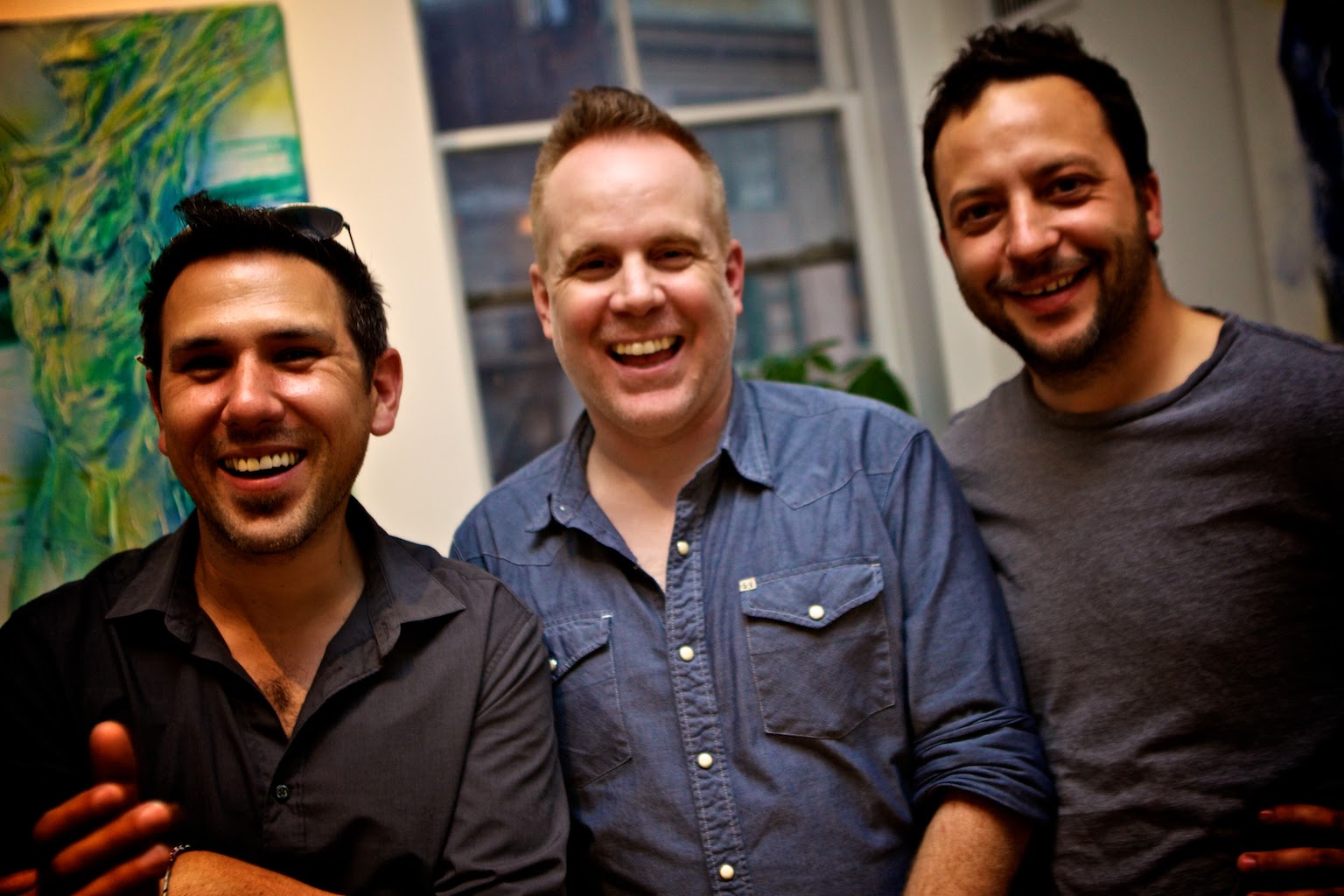 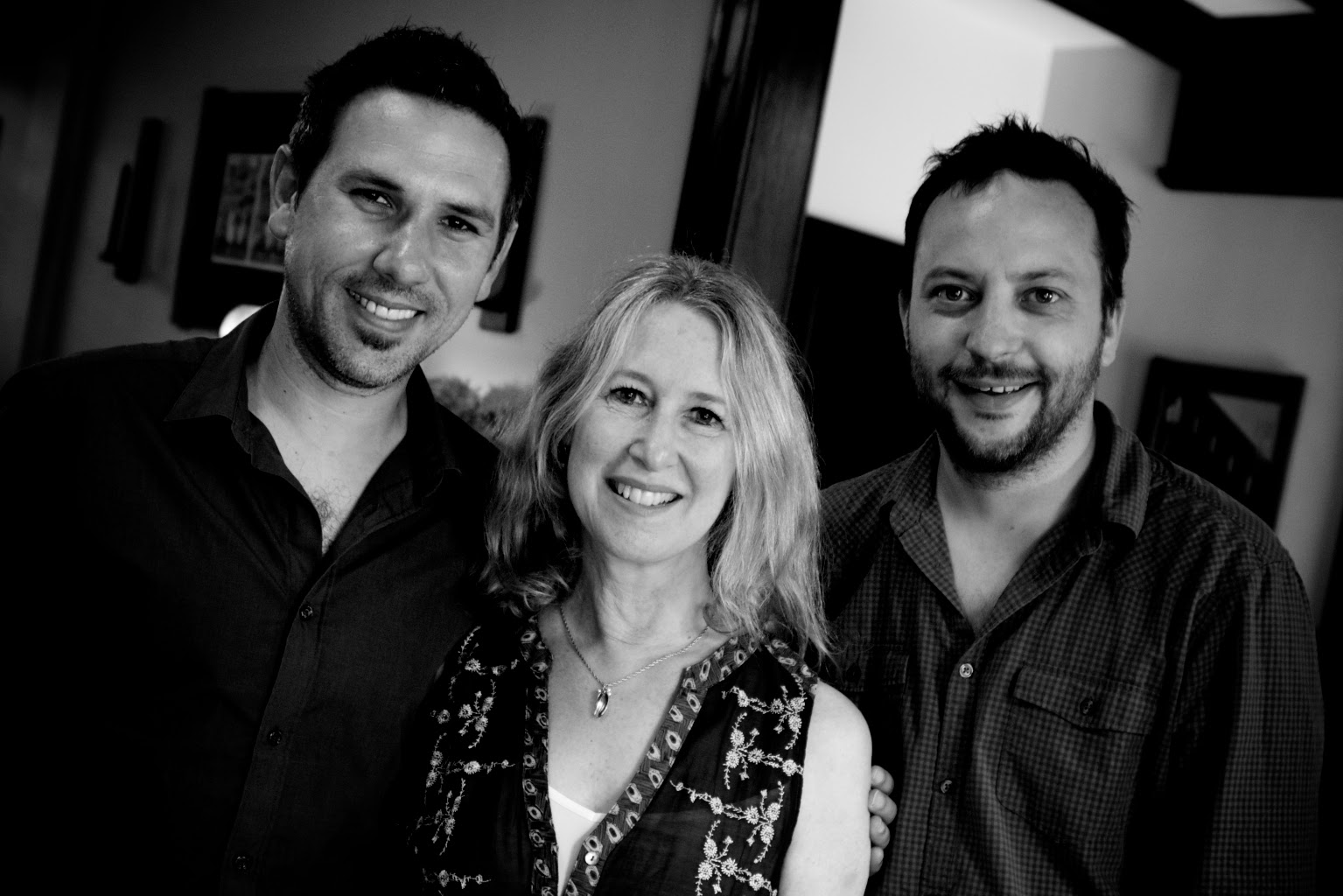 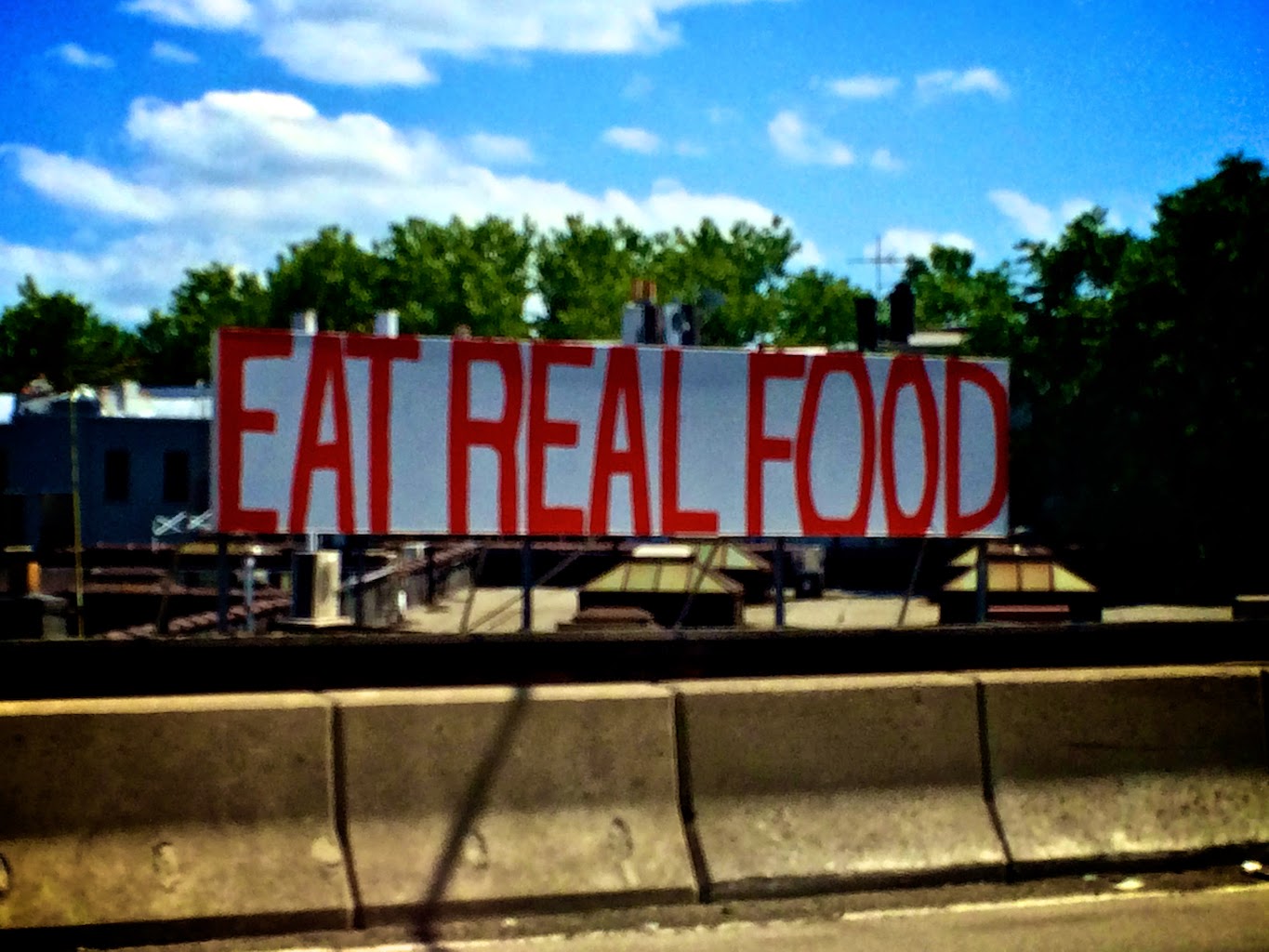 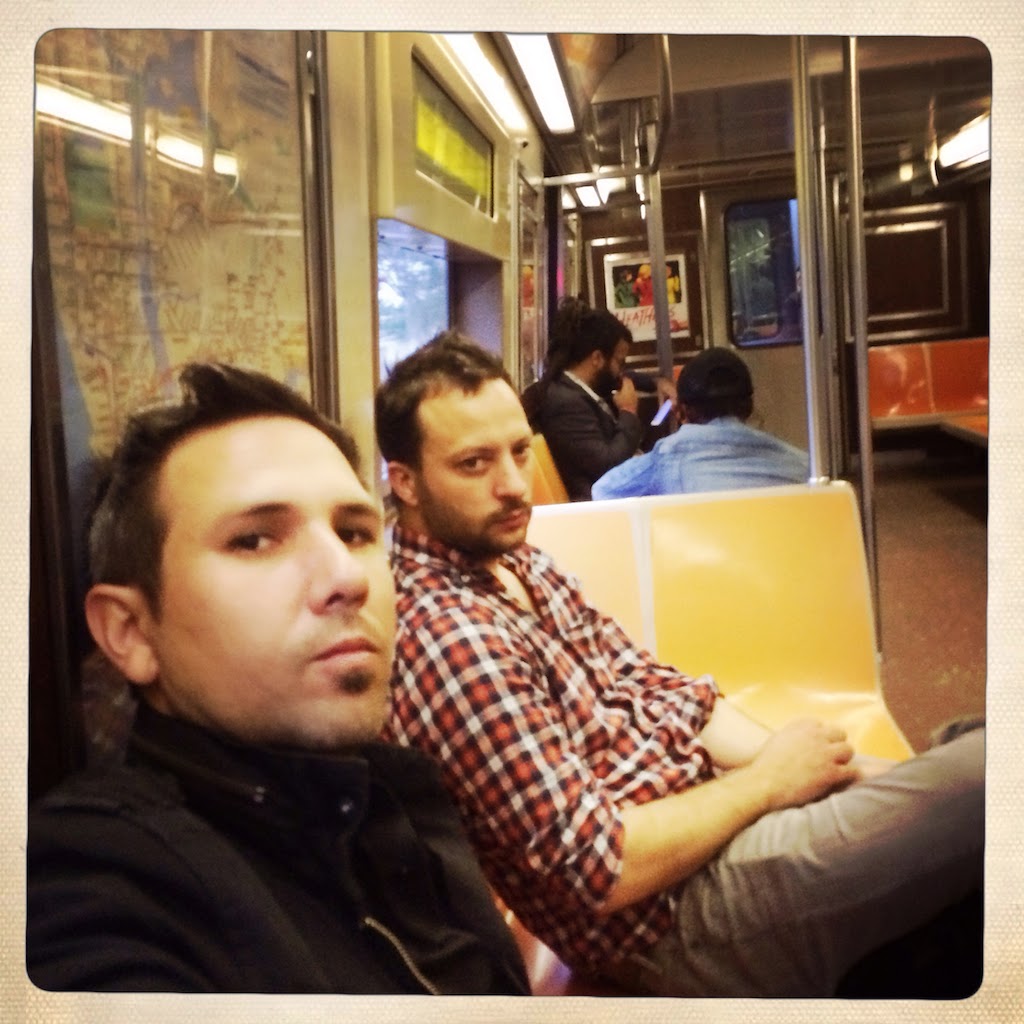