Our epic journey through the creators past & present continued a couple of weeks ago with a 1000 mile road trip, headed north. After a too-early start we headed up to Lancaster to visit Andy Diggle who is probably best known as the creator of The Losers and Snapshot, and for writing such cool titles as; Swamp Thing, Daredevil, Batman, Green Arrow and Action Comics.

Of course before all of that he was known as the 8th incarnation of Tharg the Mighty... 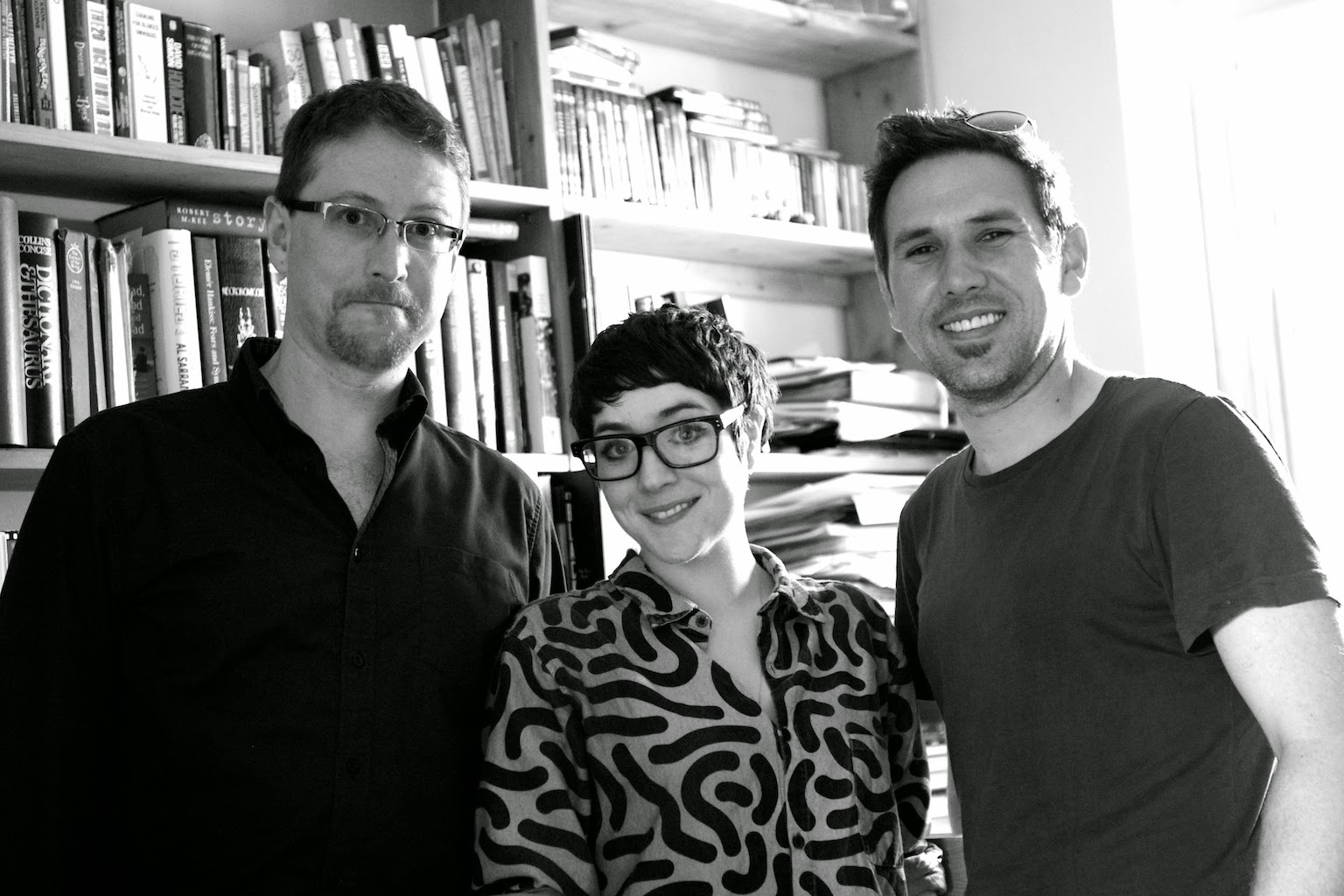 Andy kindly agreed to an interview when we met in Glasgow last year during a traditional post-con heroic drinking session.  His role as Editor from 2000-2002 offers a unique perspective of the goings on behind-the-scenes at the Nerve Centre itself.  We chatted about the history & impact of the comic, the seemingly endless editorial challenges, the bold new direction that the Rebellion takeover heralded and much more juicy stuff besides.  It's a fascinating and candid interview!

Massive thanks to Andy and his family for having us!

So cracking on, we headed further north to Glasgow for an interview with comics legend Grant Morrison.  A short period after Grant's first Futureshock his Zenith strip debuted, co-created with Steve Yeowell and Brendan McCarthy. Zenith quickly became regarded as a classic, and to me it represents the era where I was personally ramping up my comics interest to an 'unhealthy' level.

I remember watching a rare interview with Grant and Dave McKean on a daytime chat show (Pebble Mill or some such crap) discussing their book Arkham Asylum. I was thrilled as the presenters reeled in horror when Dave unveiled his shocking rendition of the Joker while Grant smiled mischievously in the background!  A beautiful moment. 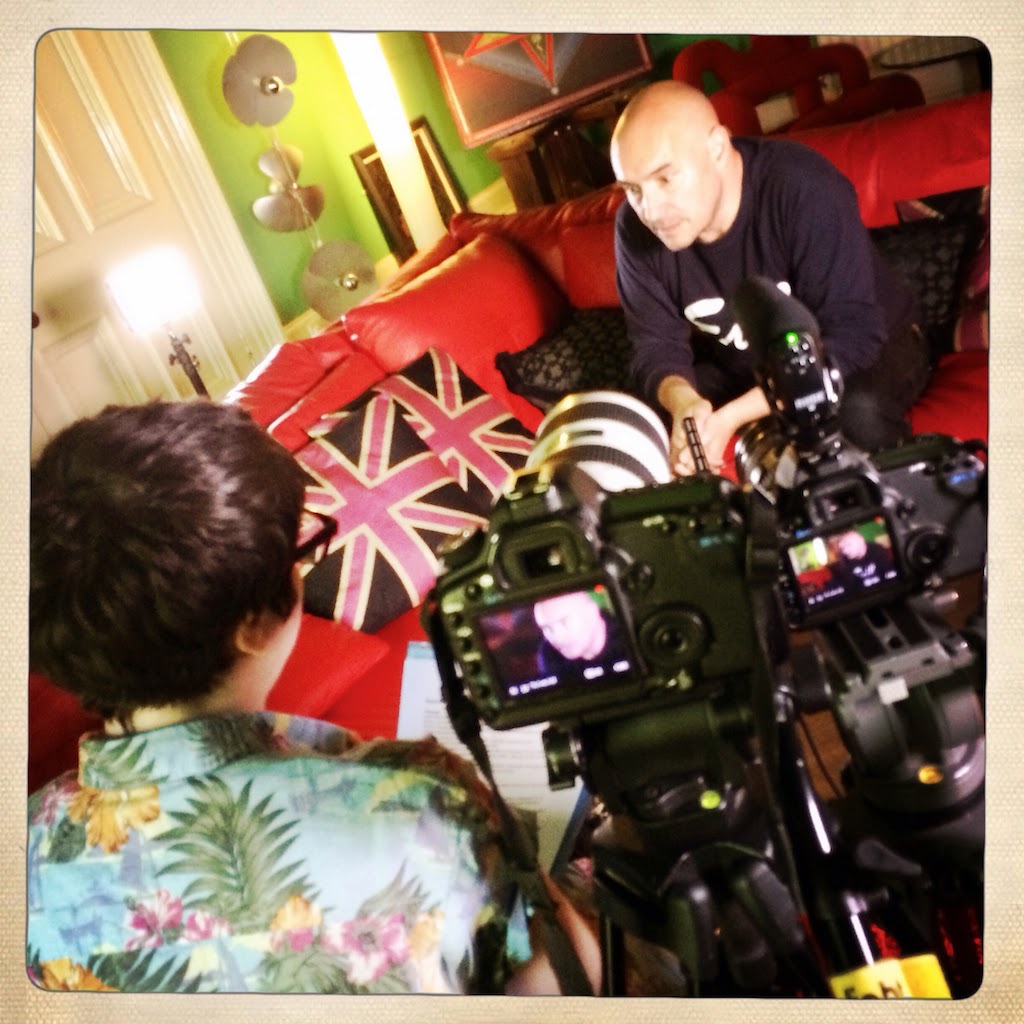 His subsequent work for DC had an instrumental role in paving the way for Vertigo, a chapter we'll be discussing in the doc, and having written for most of comics' top titles we have seen him rise to become one of the major forces in the industry. So we were bloody delighted that Grant was happy to take part in the film and unsurprisingly the interview is spellbinding stuff!  Just you wait...

Cheers to Grant and Kristan for having us around!

So with 2 more seminal additions to the doc in the can, we headed home - 400 much shorter miles. 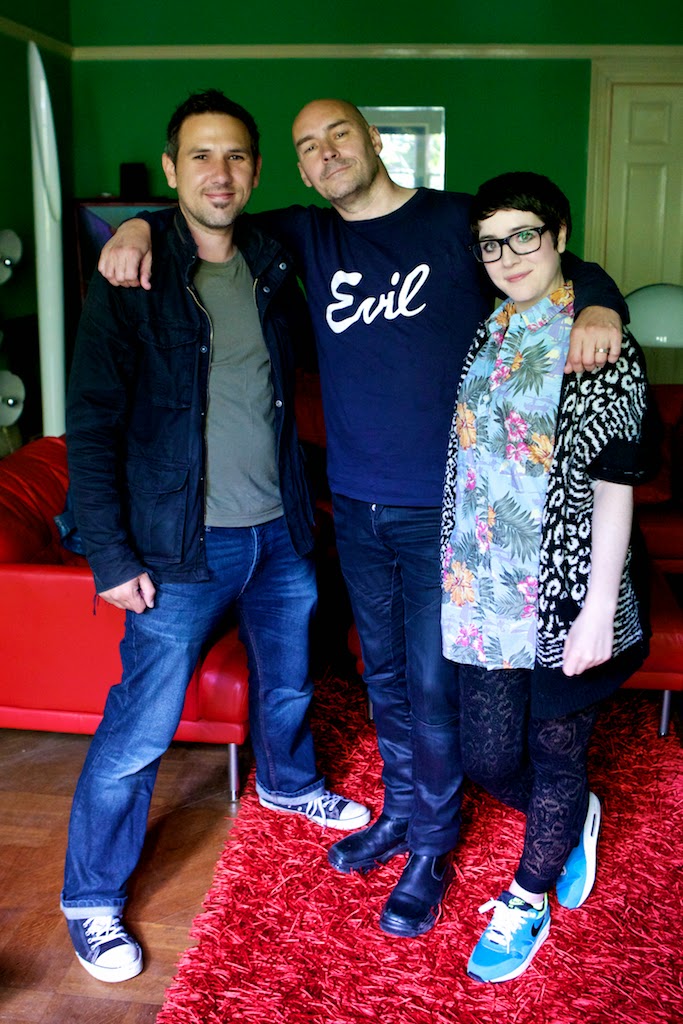