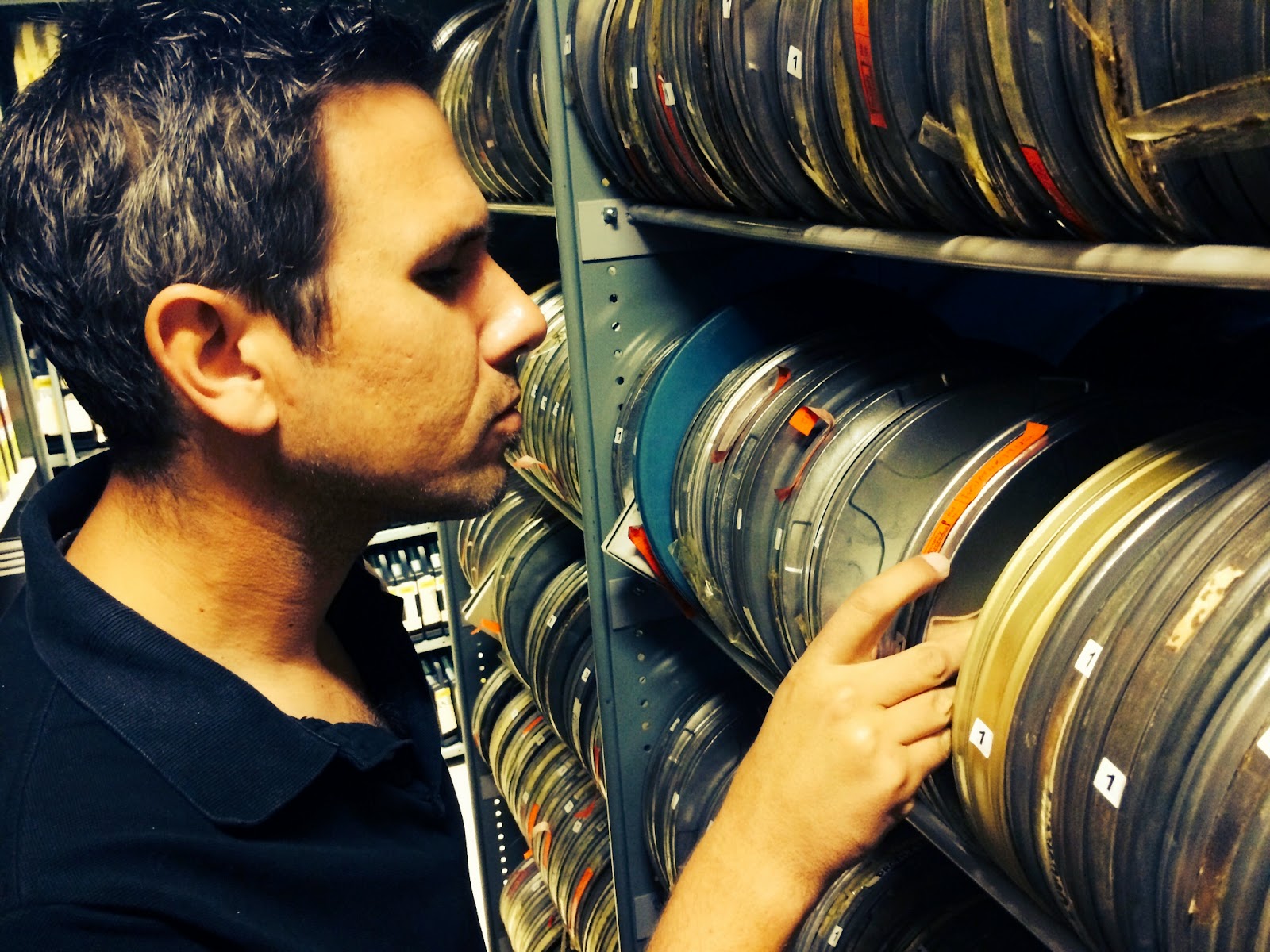 Things happen every day, millions and millions of things.  Some of them get recorded; others are simply forgotten.  Can you remember the year that America's Roy Sullivan was struck by lightning for the seventh time? No? Well then, maybe you can remember when Red Rum won a record three Grand Nationals?  OK, that's a bit tricky. Would it help if I said that it was the same year that Kanye West was born, Gary Gilmore was executed by firing squad in Utah, and the rings of Uranus were discovered?  Warmer?  It was also the year that Star Wars hit the cinemas and The Sex Pistols released the instantly banned Never Mind the Bollocks. Any closer? If the penny still hasn't dropped, this should do it: it was the year the first ever issue of 2000AD was published (with a free frisbee stuck on the front - the infamous - Space Spinner). Drum roll… that year was 1977. 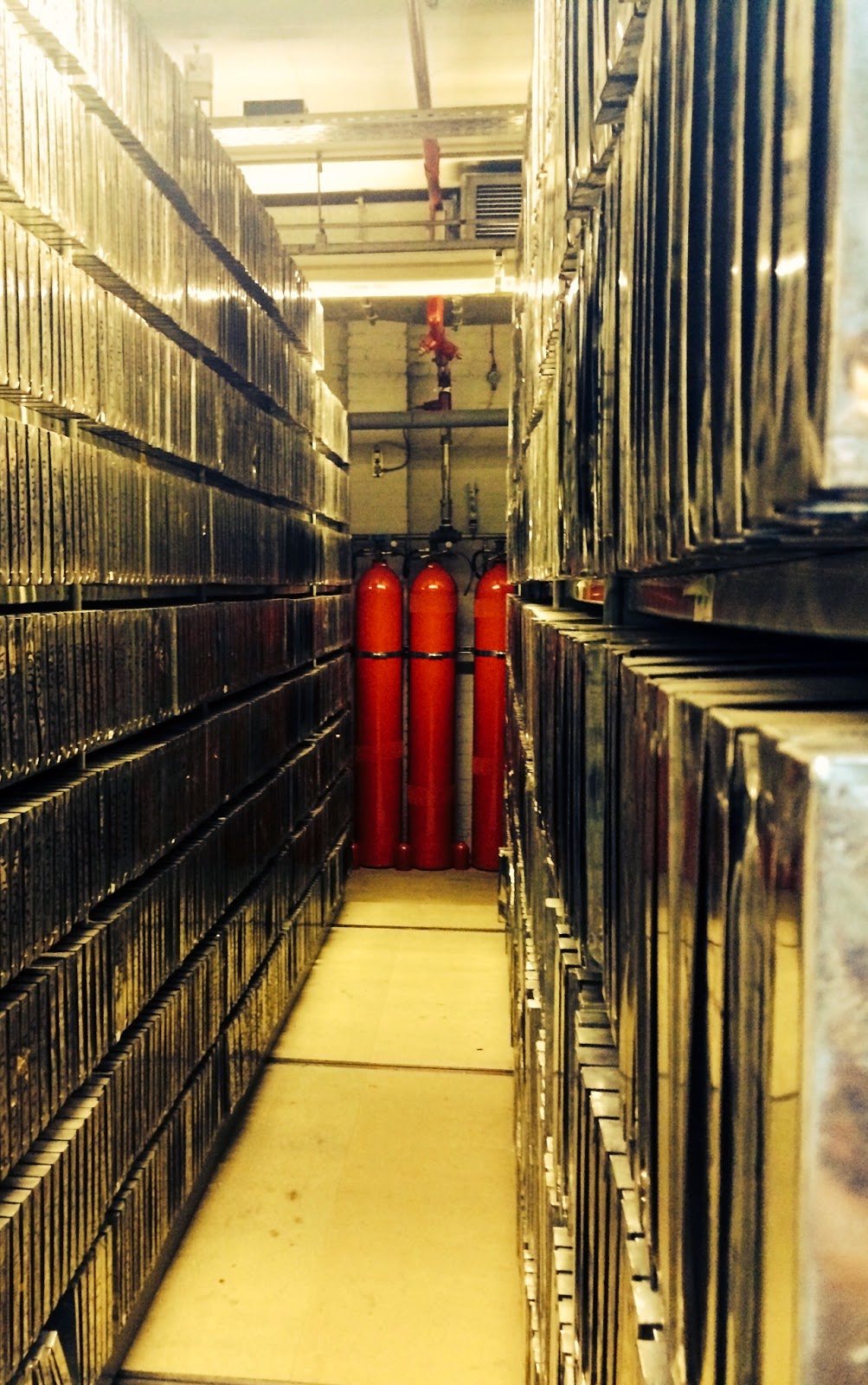 When Pat Mills, the creator of 2000AD, launched the comic it was very much fuelled by what was happening in the world at the time: the politics, the punks, the pop culture. To get a really comprehensive view of what the world was like back then director Paul and I spent most of yesterday in the deepest, darkest vaults under the ITN building, sifting through their one million hours of archived news recordings which, incredibly, date back to 1890 (handily enough for the makers of The King's Speech; we, of course, didn't have to go quite that far back).  It's an incredible place. They've got those huge shelves that stretch across the room and move when you twiddle the wheel at the end (I was asked to stop fiddling with these). And if there's a fire you've got just 30 seconds to get out before the doors seal shut and the 'gas suppression system' is activated, which apparently removes all the oxygen from the room - meaning anybody trapped inside will die fairly quickly, but more importantly the archive will be saved...


We were told that these days, every 24 hours, a whopping 36 fresh new hours of news gets added to the collection.  And looking around the room at all the film cans and tapes I couldn't help think about all the stuff that just didn't make it to our screens - you know the real stuff, the horror, stuff you'd want to unsee.  Anyway, nice guy Mark at ITN is going to assist us in getting some lovely old archive footage to help us tell the 2000AD story, to put it in context.  It's weird to think that we once lived in a world where mankind was yet to discover the rings of Uranus. 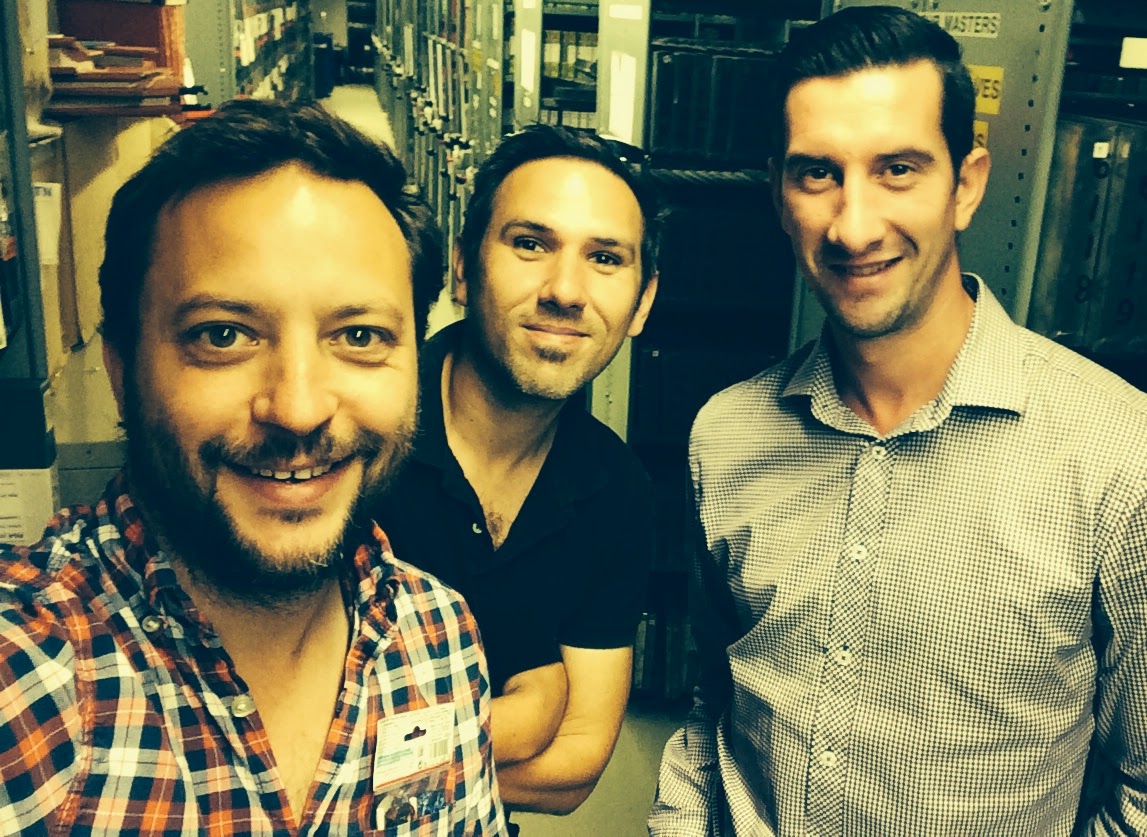